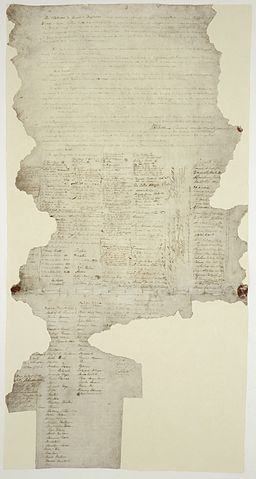 This post is primarily for Kiwis who haven’t bothered to understand the principles of the Treaty of Waitangi / Te Tiriti o Waitangi. We Pakeha were guilty of ignoring the Treaty for more than a hundred years, and it is only in recent decades that an attempt has been made to redress some of the wrongs committed by the crown over many generations. We still have a long way to go, and it’s often a case of two steps forward and one step back.

Too many Pakeha have made no attempt to understand what the treaty means to Māori and to us as a nation, and in essence, want Māori to “integrate” by abandoning all that is sacred and unique about their culture and become “brown Pakeha”. They don’t want Te Reo (the Māori language) taught in schools, nor the preservation of customary rights, and especially not the partial restoration of land and and the payment of compensation for all that was confiscated from Māori after the Land Wars in the latter half of the nineteenth century.

Understanding the spirit of the Treaty of Waitangi is not really too difficult – it consists of three articles. Most of us understand understand Articles I and III, but for many Pakeha and for successive governments we have failed to honour Article II. It’s time this was redressed. The video clip below explains the basic principles of the three articles.

Now that wasn’t too difficult was it?

Just your everyday average human attempting to start a blog

Another Neurodivergent Queer Writes A Blog!

About me, my life and MS

Seeking Dialogue to Inform, Enlighten, and/or Amuse You and Me

Independent views from someone who offers some historical context

A Tale Unfolds
OldLady With Autism

Autism late diagnosis , learning about autism and getting older at the same time.