Ted Grimsrud asks whether the price of the American war was really “worth” more thyan half a million lives. I think it’s a question that should be asked when we think of any war. And it’s something we seriously need to contemplate in preparing for any war. Are there other alternatives that might result in a better long term outcome? 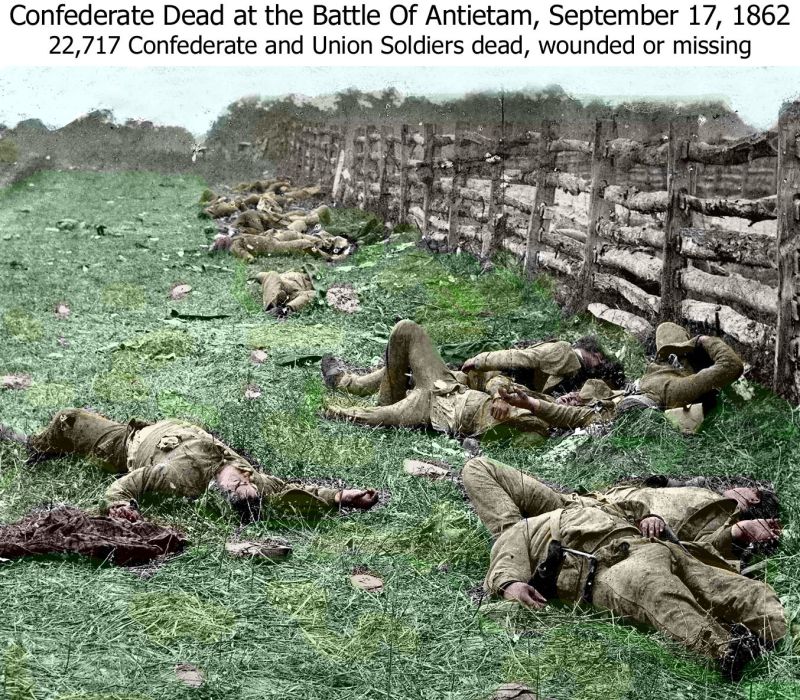 Ted Grimsrud—April 29, 2019 As I continue to read and think about the American Civil War, I am continually impressed with how little questioning of the legitimacy of warfare as the default way to resolve conflicts I have encountered. I have seen even less skepticism about the Civil War as a tool for the good […]

via What’s wrong with how we view the Civil War? — Thinking Pacifism