Here are the words of a Kiwi parent, and I’m so relieved this is how most of us are reacting. In this, I’m very glad that the perpetrator has failed in his mission to divide us. It has brought us closer together.

Wifey and I are pretty open with our kids. There is not much we keep from them, no subject we consider taboo and no questions we are not prepared to answer. Of course we moderate the things our kids have access to; what they view on television and the internet, what they hear when listening […]

Adam Serwer, a staff writer for The Atlantic and a Shorenstein fellow, discusses the lasting appeal of white supremacist ideology in light of an avowed white supremacist’s attack on two mosques in New Zealand that killed 50 people and injured dozens more.

Early this evening, I, accompanied by my three grandchildren and their mother, went to the town square, where with 1500 to 2000 fellow residents we took part in a service for those affected by the tragedy of the hate filled attack on the Christchurch mosques. The service has just the right level of respect, mourning and hope. Considering the town has a population of around 14000, it was a good turnout. The service was a little too Christian in character for my taste, but considering Christians make up slightly more than half the population of this town, perhaps that’s understandable.

Being late summer Monday, holding the service between 5:30 and 6:15 was a sensible choice, and of course, as most businesses close at 5:30, the closure of the square to vehicular traffic was only a minor inconvenience. There’s not a lot to say about the service except that it was simple, moving and beautiful.

There is something about tragedy that brings people together, and I felt that today. While the loss of 50 lives is terrible, loss of this magnitude is really felt by everyone. To put it in context, New Zealand has a population of 4.7 million and the loss of 50 lives is the equivalent of America losing 3400 lives. I’ve seen similar levels of grieving after the Wahine disaster in 1968 when 51 people lost their lies, and the Erebus disaster in 1979 with the loss of 257 lives. I also have a very vague recollection of the sombre mood of the nation after the Tangiwai disaster on Christmas Eve 1953 which took 151 lives, although I was too young to fully understand it. But none of those were caused by a deliberate and intentional act that can only be described as inhuman.

The number of Muslims in Aotearoa new Zealand, is small (a little under 1% of the population), and when you consider that 1 in every 500 Kiwi Muslims died in Friday’s atrocity it’s easy to understand their grief and fear. Grief is a natural emotion following loss, and most of us will learn to manage that. But fear is another matter altogether, and we all need to work together, to help all those affected overcome it. Fear, whether justified or not, has the potential to develop into a powerful and dangerous force if allowed to simmer. In fact, in all probability, the terror act carried out on Friday was in part motivated by an irrational and unfounded fear of those who the perpetrator perceives as invaders. I really do not want to see his actions cause the radicalisation of anyone else.

The recent terror attack on two Christchurch Mosques by what appears to be a small group of White Supremacists is a most unwelcome wake-up call to a nation unused to such extreme acts of violence. In the immediate aftermath the commentators all seemed to agree that such an event seemed totally out of character in […]

via CHRISTCHURCH SHOOTINGS, PERHAPS WE HELP THE ENEMY BY DEFAULT — Bill Peddie’s website 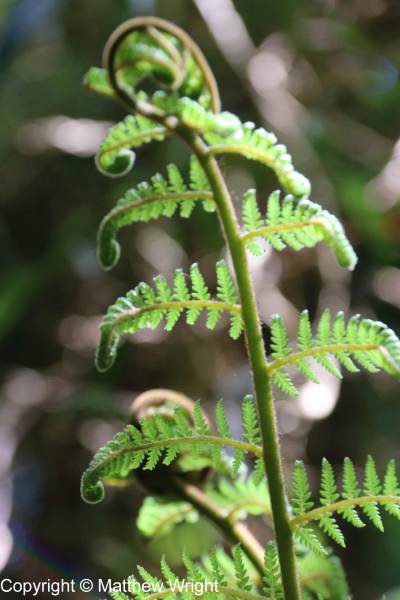 I write this with heavy heart and deep sadness. My thoughts are with all those affected by the tragedy in Christchurch; I stand by them, as do all Kiwis. As I write this, I hear reports that the youngest victim was just five, pursued and gunned down in cold blood. There are no words to […] 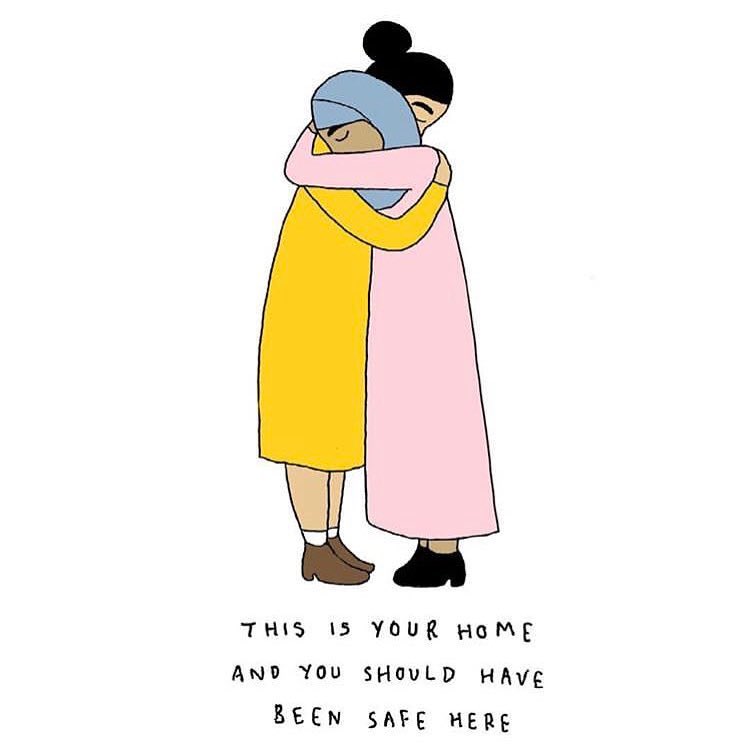 Yesterday, white supremacists walked into the Masjid al Noor mosque and the Linwood Masjid with assault rifles in their hands and hatred in their hearts and Christchurch, a city still recovering from the 2010 and 2011 earthquakes, will not be the same. Around 3:00pm yesterday, I was sitting at my desk on the University of […]

via Reflections on the Christchurch Attack — Adventures with Pete

As we find ourselves immersed in a deeply grieving nation it reminds me again of the importance of compassion and kindness to those, who we share this world with. We are not born to hate, we are given life to seek harmony, connection and love. We are also born to seek value in our existence […]

via Our greatest need – to be loved — Away With The Laerys’

New Zealand Prime Minister Jacinda Ardern one day after the Christchurch terror attacks. There’s a line in U2’s One that people always get wrong: “We’re one but we’re not the same / we… 438 more words

via For Christchurch: U2’s ‘One’ And Why The Word In The Song So Many Get Wrong Matters — The Roxborogh Report

No one can learn to love by following a manual. (MC) I am just an ordinary person trying to grapple with a hate crime. Normality amid tragic circumstances is bizarre. Today, I walked the dog, chatted to a neighbour, watched a large peloton of bike rider’s speed by, and did the weekly shopping. A normal […]

via Yesterday, when hate was unleashed, we lost our innocence. — Fiftypluskiwi

What do we do when the worst happens? This isn’t New Zealand, they said when the news broke. Of course, it is, because it happened here. It can happen anywhere. It’s happened in almost every town I’ve lived in at one point or another, now. But New Zealand is seen as a haven, a too-good-to-be-true […]

via They are us, New Zealand. — My Impression Now

Information about the autism spectrum from autistic people

Beyond the Goldfish Bowl of Christian Religion

with an 84 year old Questioner

Reflections on peace and faith

Come view the world from my loft

A chronicle of fun and fear, or, daily life with my young trans daughter

A Good Blog is Hard to Find

"The World is round and the place which may seem like the end may also be the beginning."-Ivy Baker Priest

life through one female Asperger's lens

Rebelling against a culture that values assimilation over individuality.

My journey to getting a diagnosis, and now for my journey beyond diagnosis 💚

The Wanderings and wonderings of a sentient cloud.